Repton was a 2D multi directional scrolling strategy game in the 80’s a bit like Boulder Dash. It ran on the BBC Micro. The player had to solve various puzzles in order to complete the the level. Repton (a humanized lizard I think..) has to collect every single diamond on the current level. But Reptons life wasn’t as easy as just going round collecting diamonds – some of which he can use to play some bingo in some of the new bingo sites listed in topnewbingosites.co.uk. There are rocks all over the level that fall if unsupported by some earth or some other such object. Also on the levels there are eggs that fall, crack and a monster hatches. This must be destroyed by either dropping or pushing rock on to it.

As well as monsters repton has to open safes to reveal diamonds that are hidden in them by collecting a key. In Repton 3 and Repton 2 there are a lot more obstacles including bugs that have to be let into cages to reveal another hidden diamond in the cage. These bugs do not chase Repton but instead cling to the left hand wall and follow it round.

Repton the lizard. Created originally by Tim Tyler, Repton has under gone much improvement, repton1but today Repton does not have the place it deserves amongst the big names. Why? Find out later on.

The lizard with attitude began his game life in Tim Tylers game – Repton (suprise, suprise).
The idea of the game is for this little green guy to collect all the diamonds on each level. Along the way he met dangers like falling boulders and chasing monsters. Not all the diamonds on the level are just there for the taking. Oh no, that would be to easy, some are locked in safes that have to be opened by collected the universal key! Repton was basically the BBC Micro Boulderdash. But Repton had an atmosphere which is indescribable. It was on of the greatest puzzle games of all times. Read more…

A while ago I interviewed Tim Tyler about Repton, this is a transcript of that interview Read more…

Preview of the game

Repton .NET
I confess I know very little about this game other than it’s for .NET and it supports the original Repton data files. If you can provide a proper review it would be very helpful. This comes from the site: Read more…

This game (which I briefly tested when it was in its ALPHA stages) is a foundation for many different types of Repton Game. Although I don’t know too much about the game, I can say that it has recently become commercial, taken over by Superior Interactive, so watch this space closely!! Read more…

This is a spin-off of K-Repton, an older Repton game by the same author. This has all the features of K-Repton, but it uses FOX as it’s basis library instead of KDE 1, making it a highly portable game. This game is currently the only version of Repton which works natively on modern Linux distros. It’s a touch buggy at the moment, but I highly recommend it even so. Read more… 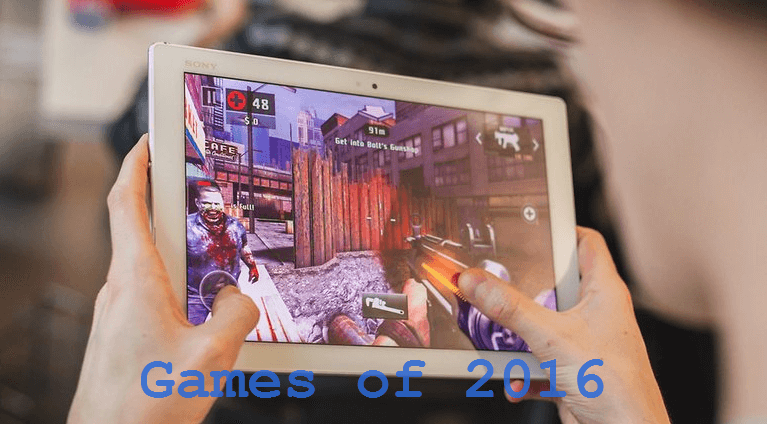 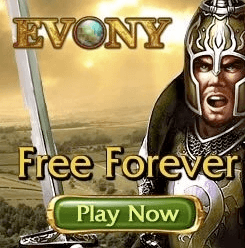